Castaic Dam, Lake, and Lagoon are located 45 miles northwest of Los Angeles and provide water for the greater LA area. Castaic Lake supplied water to more than 5.2 million Californians in 2019. The dam was built between 1965 and 1974 as part of the California Department of Water Resources' State Water Project (SWP).

DWR is modernizing its SWP facilities across the state, including Castaic Dam. This consists of identifying and proactively addressing any issues that could impact the delivery of water or the safety of surrounding communities. In fall of 2019, DWR initiated field work for the Castaic Dam Modernization Program. Over the next several years, DWR will conduct assessments of the dam and associated structures, and undertake construction activities to ensure the dam continues to function safely.

In its most recent inspection, the California Division of Safety of Dams (DSOD) rated Castaic Dam as fair – meaning there are no existing dam safety deficiencies that will impact the dam’s functions under normal conditions. However, improvements can be made to prevent serious impacts after either an extreme weather or earthquake event.

Based on DSOD findings and DWR’s inspections, the initial focus of the Castaic Dam modernization effort will be to explore the conditions of the spillway, left abutment (where the dam meets the valley wall), water supply outlet structures, and the tower access bridge to the water outlets.

The California Department of Water Resources (DWR) adopted a Mitigated Negative Declaration (MND) for the proposed Castaic Dam High Intake Tower Bridge Retrofit Project (proposed project). The draft IS and proposed MND were prepared in accordance with the California Environmental Quality Act  (CEQA) to provide agencies, the public, and interested parties an opportunity to review the environmental analysis for the proposed project.

For more information on the Castaic Dam Modernization Program, contact: 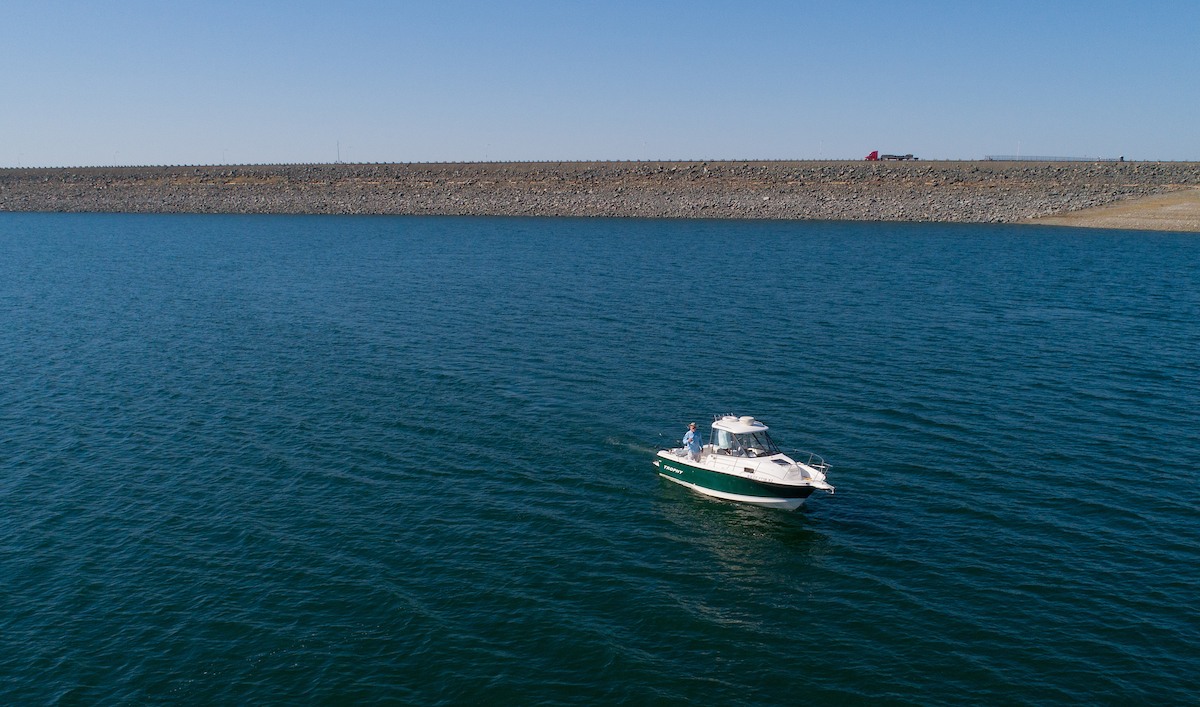 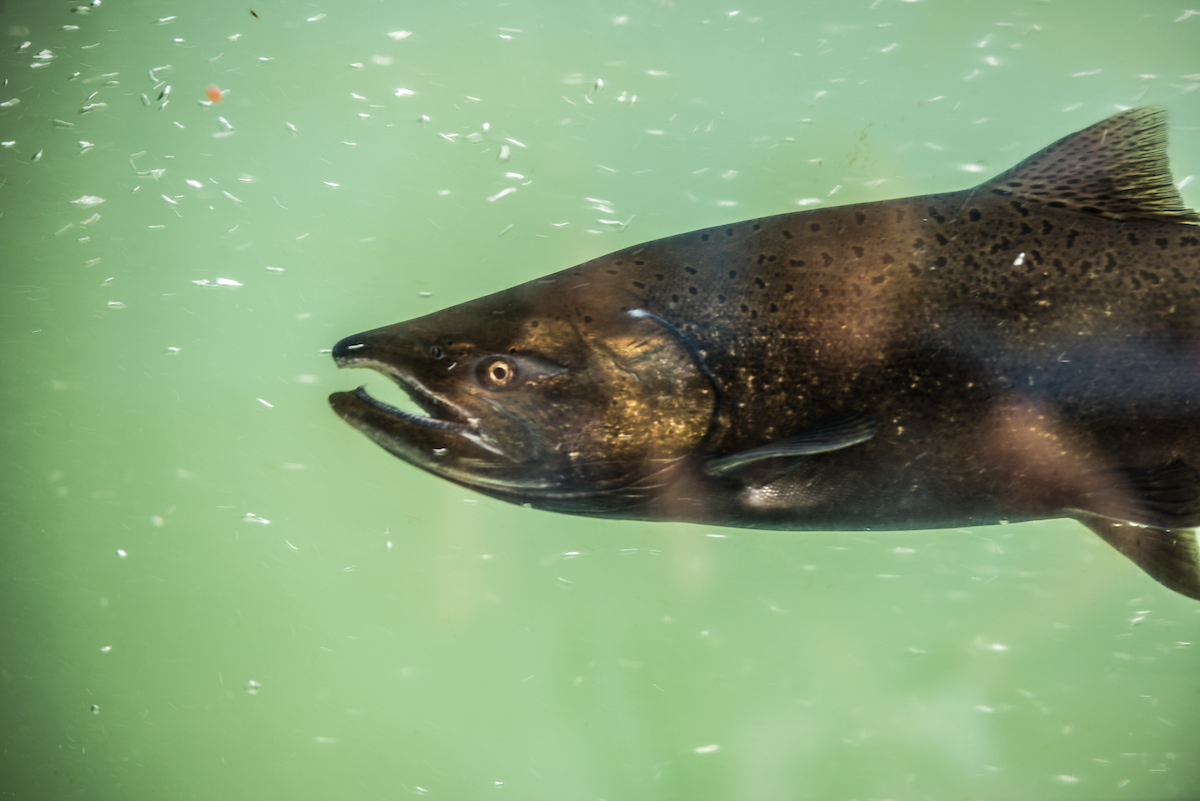 A team of DWR scientists are working with federal and state partners to embrace the challenge of overseeing the implementation of one of the most complex endangered species permits in California history.