We provide technical guidance and assistance resources to local and regional organizations through 4 strategically located regional offices. The breadth of expertise at each office is designed to meet the general issues in the regions. These offices have expertise to assist water management groups and the public by providing guidance and recommendations on methods and techniques related to a number of subjects.

Learn more about our IRWM and SGMA grants. 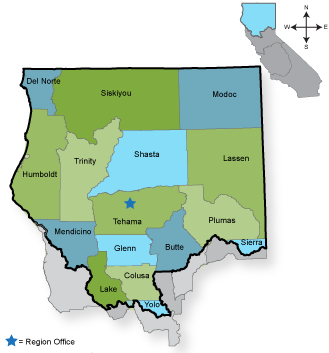 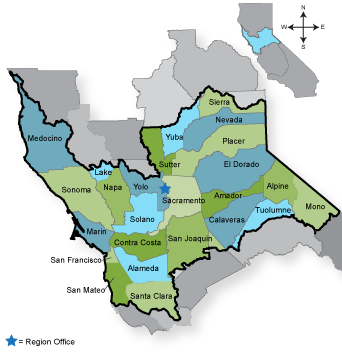 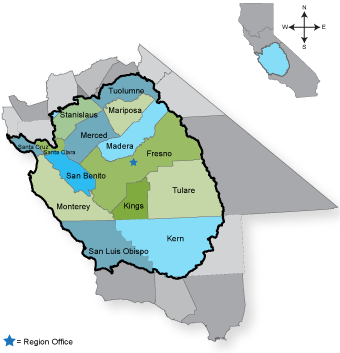 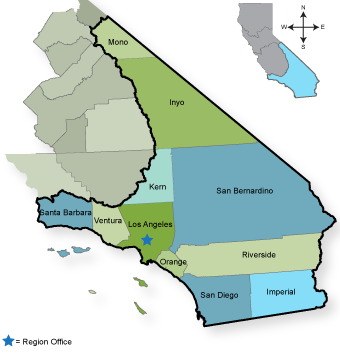 For technical assistance in your region, contact the office closest to you: