Flooding is a major issue across California – every county has experienced a federally declared flood disaster in the past 20 years.

To help Californians stay prepared this flood season, the Department of Water Resources (DWR) is participating in the eighth annual California Flood Preparedness Week  from October 19 – 26, 2019. This year’s theme, “The Many Faces of Flooding” reminds us that flooding is a risk throughout the state. Not every part of California experiences every type of flooding, but the results of each is the same: without proper preparedness, lives, homes, infrastructure and agriculture are lost, and damage to the environment and economy is likely.

Preparing for potential floods is critical. Visit DWR’s flood prep webpage for tips and resources on how to stay safe this flood season.

Types of flooding that occur in California include:

Know your risk – find out if your home is in a flood zone, and what type of flooding is likely in your area. Visit the Cal OES MyHazards tool for more information. 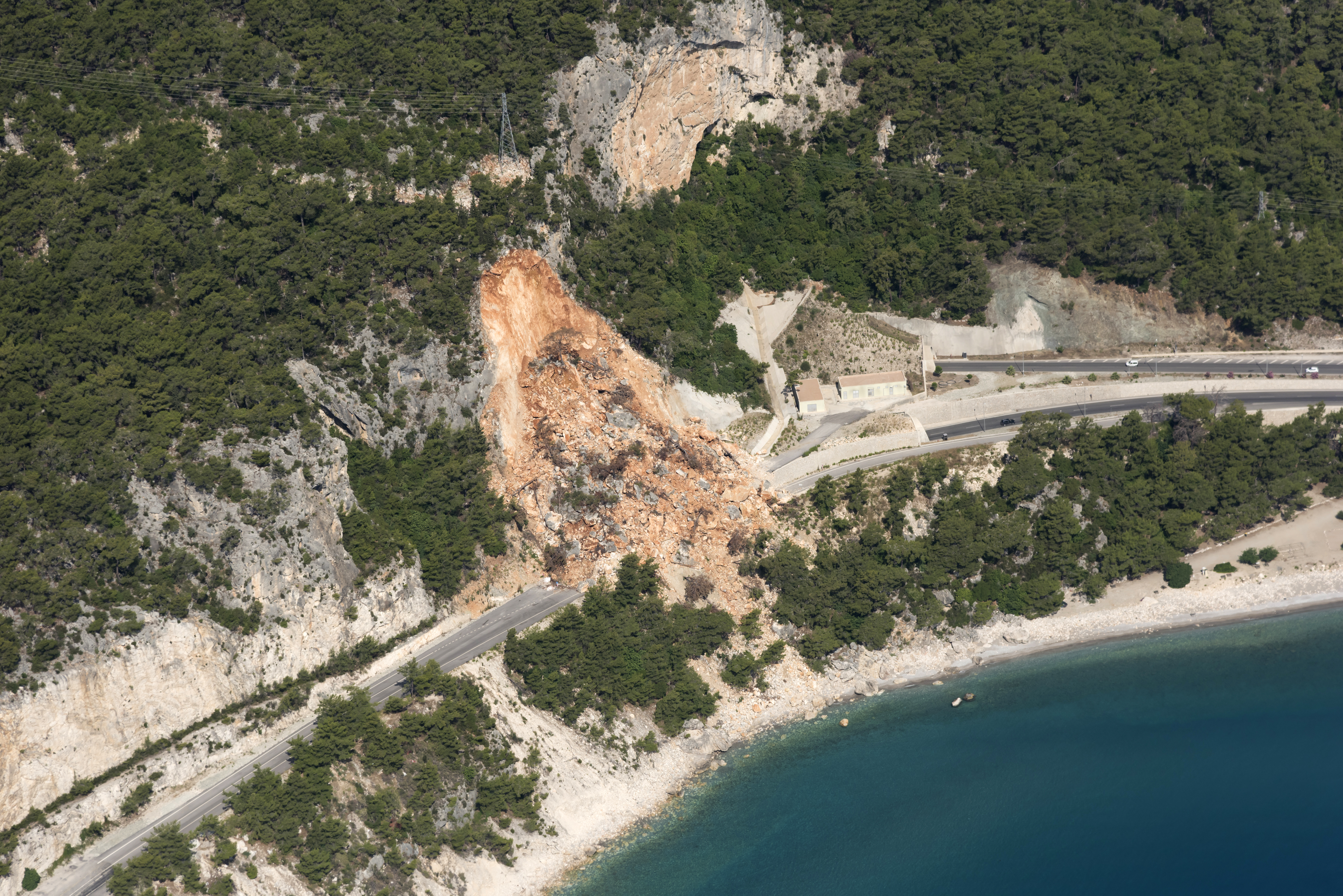 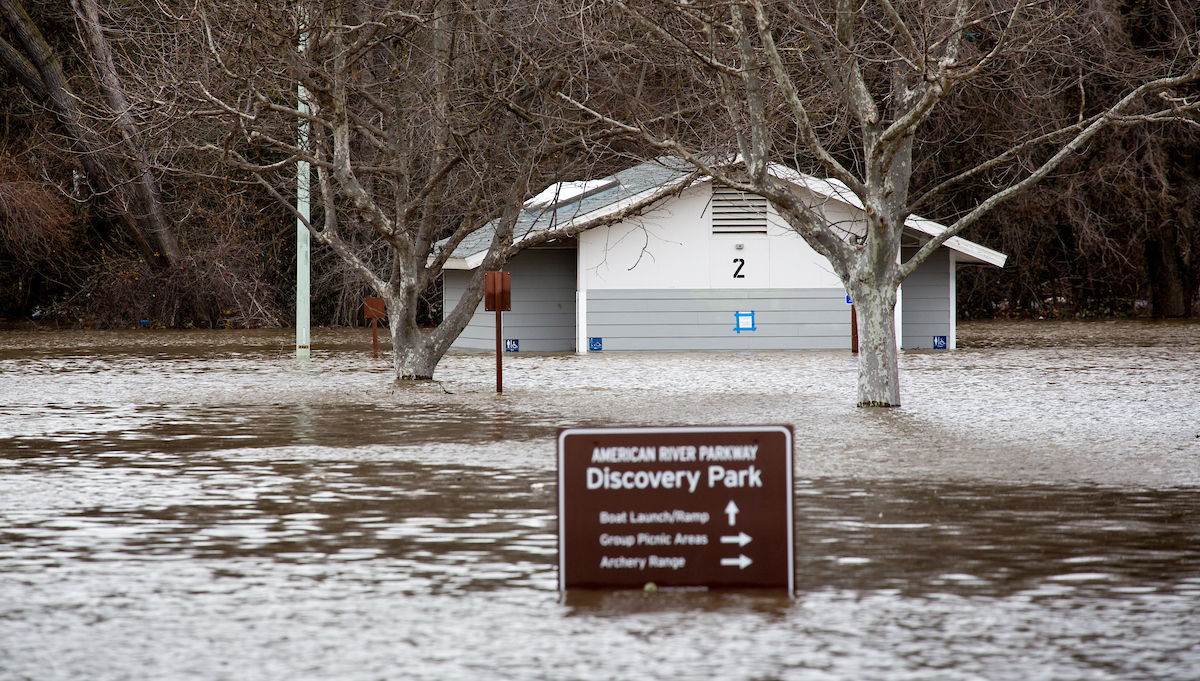 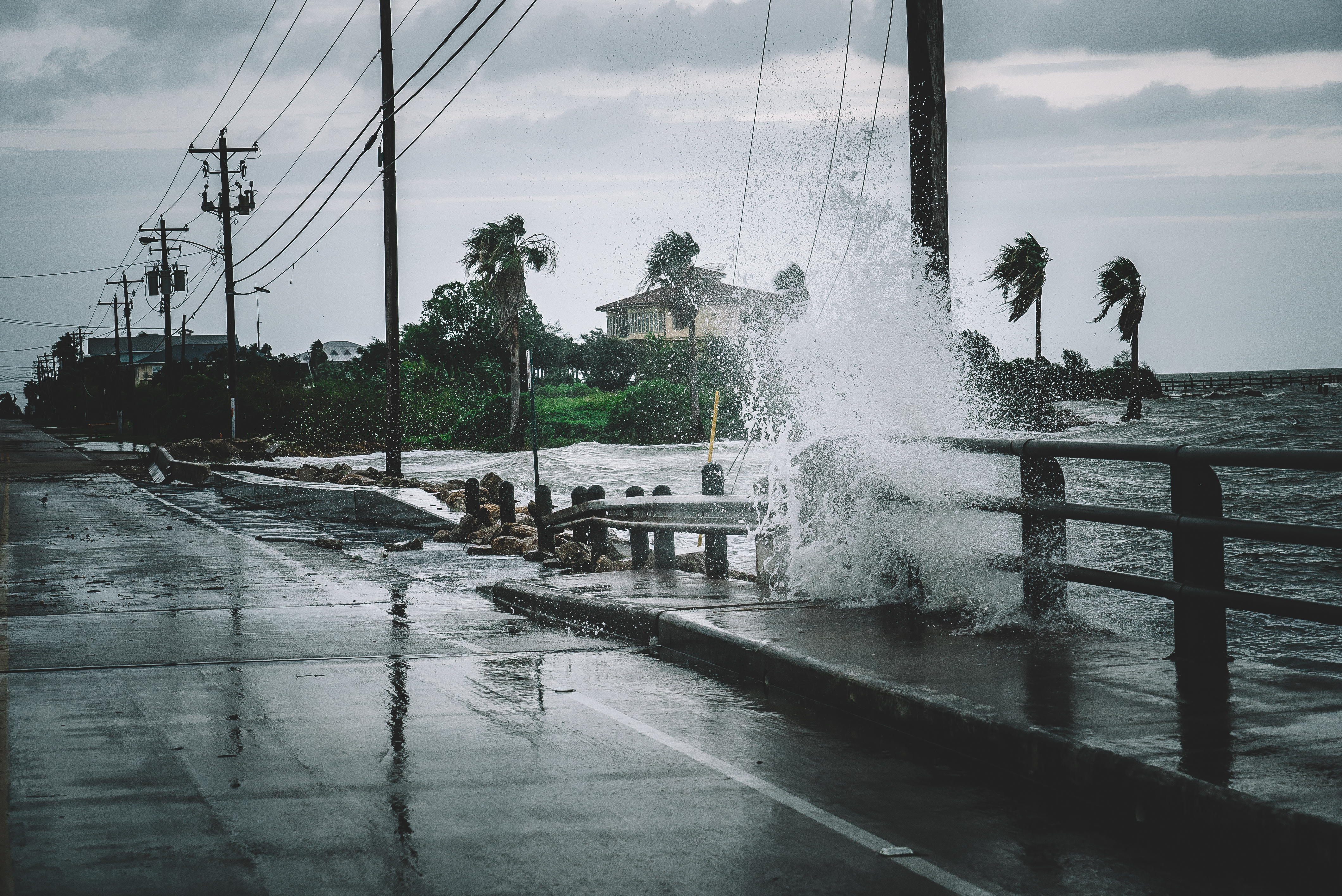 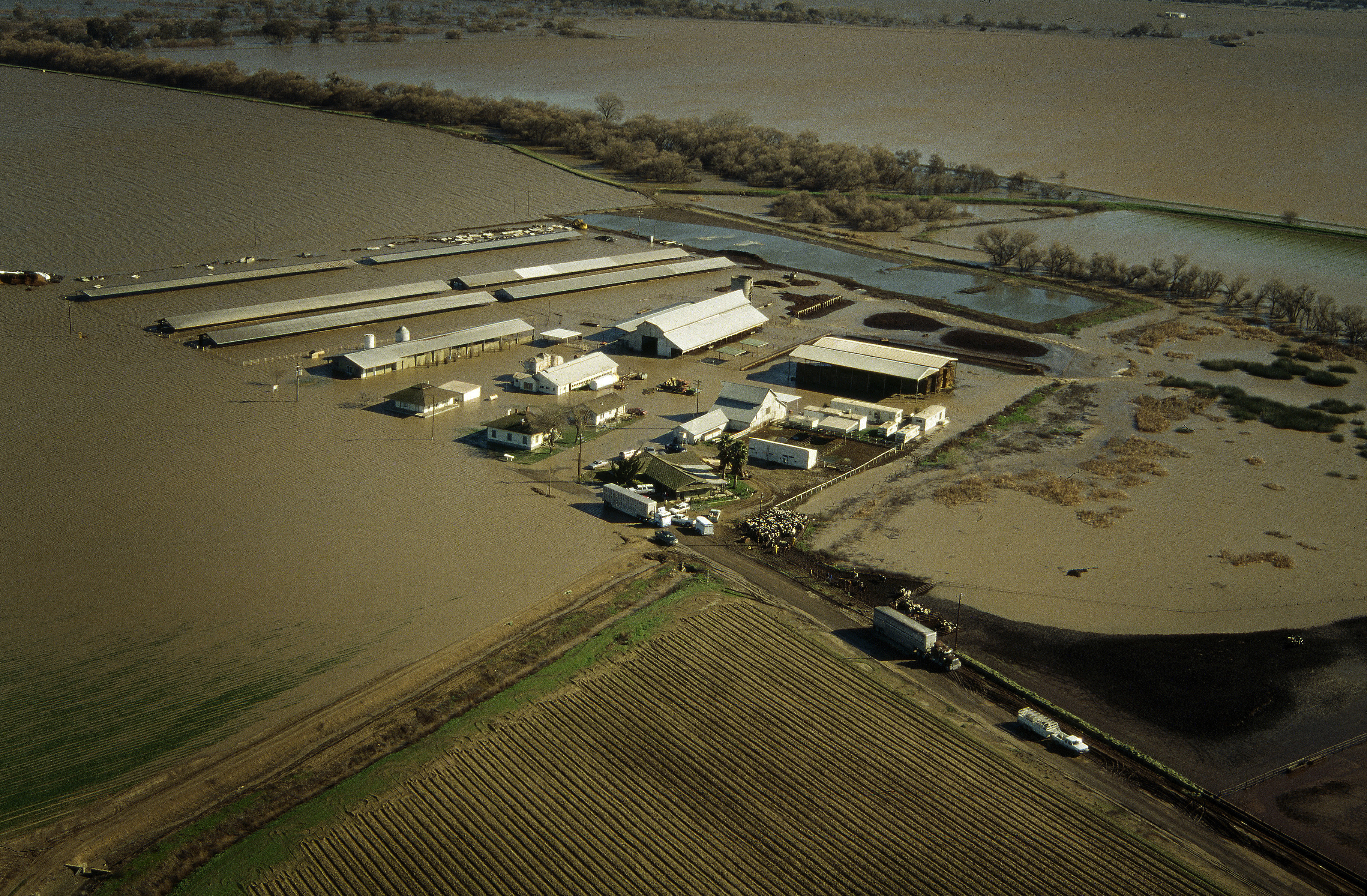 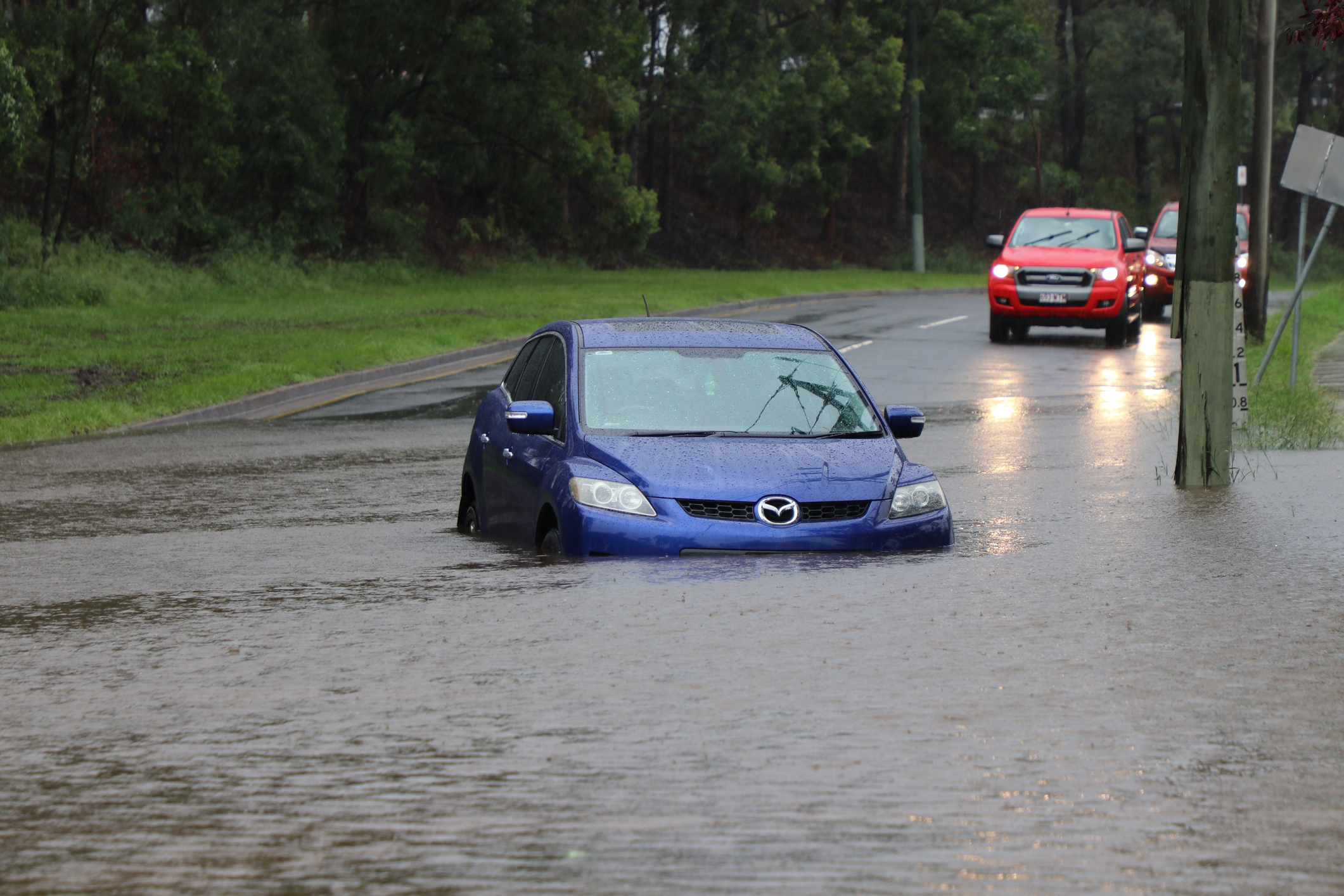 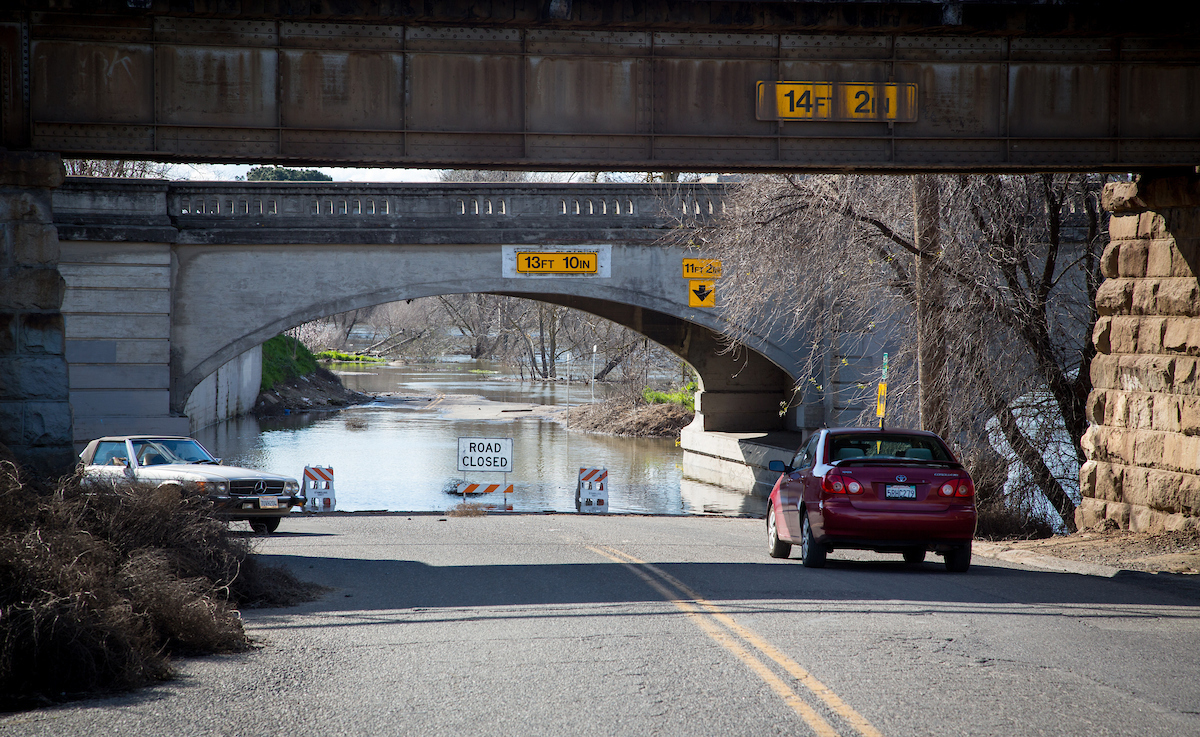